TRAUM SEASON 1
Traum is a comic series drawn from sci-fi, horror, crime stories, noir, black comedy and satire genre. Take place mostly inside the Eastern Europe and reflect historical events of post-Soviet states. Through fictional events, real and fake characters and fantastic elements enrich historical reality. All expected millenium approaching tightly. In 1999, the world began spinning differently. The global events changed the world totally. What disseminates is fear and uncertainty, alarming news about the end of the world and paranormal activities. Don´t all these events have their origin deeply in the past time of the Cold War? Stories about common people who make bad things to other common people working ordinarily in the dying world. A bit retro, a bit post-apocalyptic, conspirative sci-fi. As if someone in the 90´s made the X-Files, the Outer Limits, Arrival, Children of Men, District 9, Breaking Bad, Better Call Saul, Fargo or Half Life in Czech for instance. 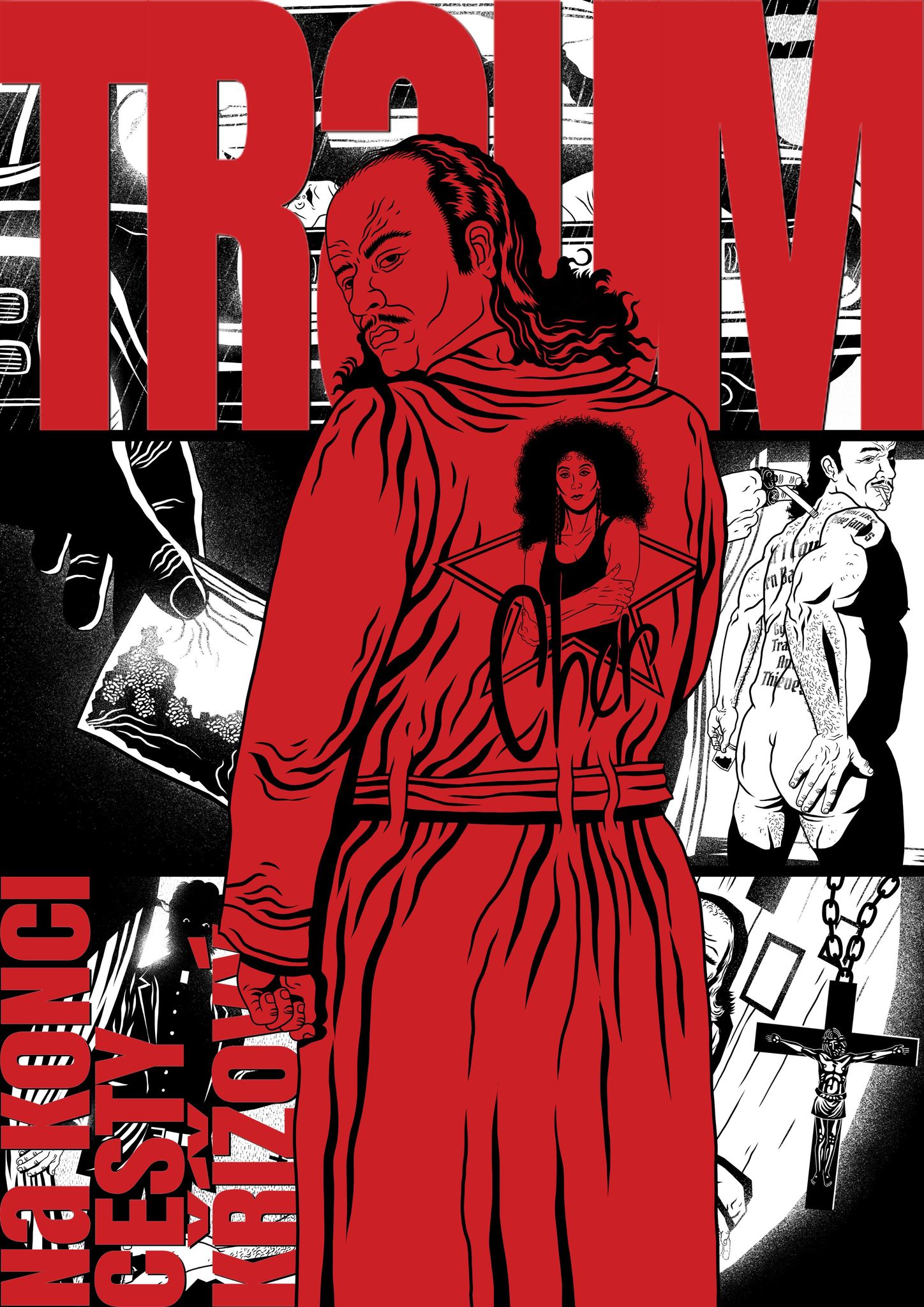