A civic association POMINO through comics proceedings and organization of creative art courses and workshops of comics culture in Slovakia. POMINO started in 2014 as fanzin and up to today they have published six numbers presenting art works of more than 50 artists. Common exhibition of Katarina Dudášová, Soňa Hudoková, Ladislav Dlhý a Petr Csány brings a selection of four comics published in proceedings and directly or indirectly are related to TABU.


KATARÍNA DUDÁŠOVÁ (SK)
Katarína graduated at VŠVU, Bratislava (Department of graphic arts and illustration, prof. ak. mal. Dušan Kállay). She undertook a study residence in the US. She is mostly interested in graphics art, illustration and comics. She works as a web designer.


SOŇA HUDOKOVÁ (SK)
Soňa studies at the Department of Restoration at the Pardubice University in Litomyšl. She is interested in book making techniques and their improvement and studies of historical book covers. Her comic Pan i pies was created during her university studies in Poland in the Department of visual sémotic (Department of animation). A story deals with how human ignorance veils eyes sight and leads to injustice and injury.


LADISLAV DLHÝ (SK)
Digital painting directed Ladislav to comics. He likes to work on illustrations or book covers. His favourite themes in his work are dark, dramatic or slightly fantastic scenes.

PETER CSÁNYI (SK)
Peter studied graphics at the University of Arts in Banská Bystrica. During his studies he dealt with a digital drawing, illustration and visual design of video games, but he was addressed mostly by character design work. Afterwards, on the basis of his residence in Comics and illustration for children studio at “SUTNAR” University, Peter systematically started to follow comics and storytelling. Today, he works as a freelance illustrator and publisher of comics for adults. By his comics Žranica he looks at the current consumer society. 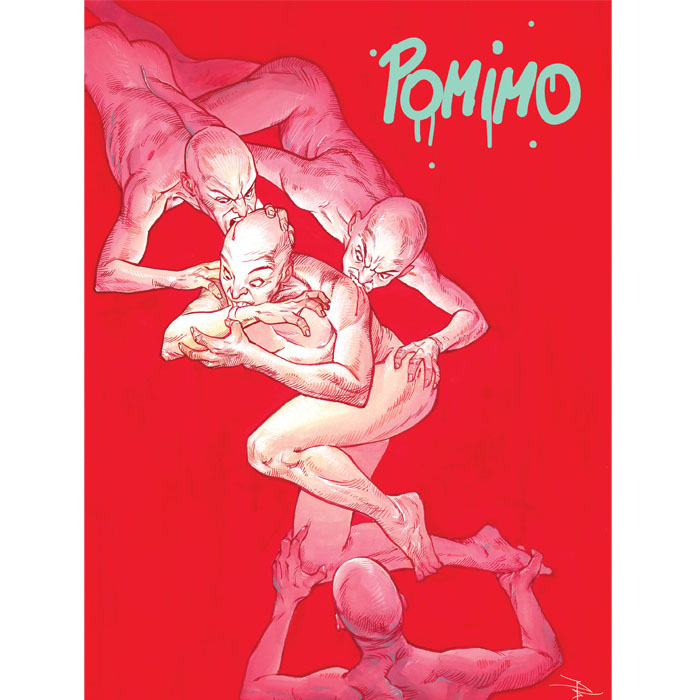