Author's selection of illustrations from Jarmil and from Jarmil in India, book which will be published soon in the Centrala publishing house based in Brighton, Great Britain.


Marek Rubec attended courses of animation at Tomáš Baťa University in Zlín. He devotes his work to comic art, illustrations and animated movies. He has published his work in different anthologies, mags and papers in the Czech Republic, e.g. Labyrint revue, Art + Antiques, AARGH!, Hospodářské noviny and abroad in Slovene magazine Stripburger As a first Czech he created Google's annual Doodle. His comic Refugees was awarded in comics festival Frame and received Muriel a comics award in 2018 for the best short comic. In the same year he published in London´s publishing house Centrala his first author book Jarmil. Along with Pavel Kosatík he worked on novel 1942, How they made up an assassination of Heydrich as a book series ČEŠI. His work he has promoted at many different European festivals and stayed on many residences for comic artists in Swedish Malmö. He lives and works in Litoměřice. 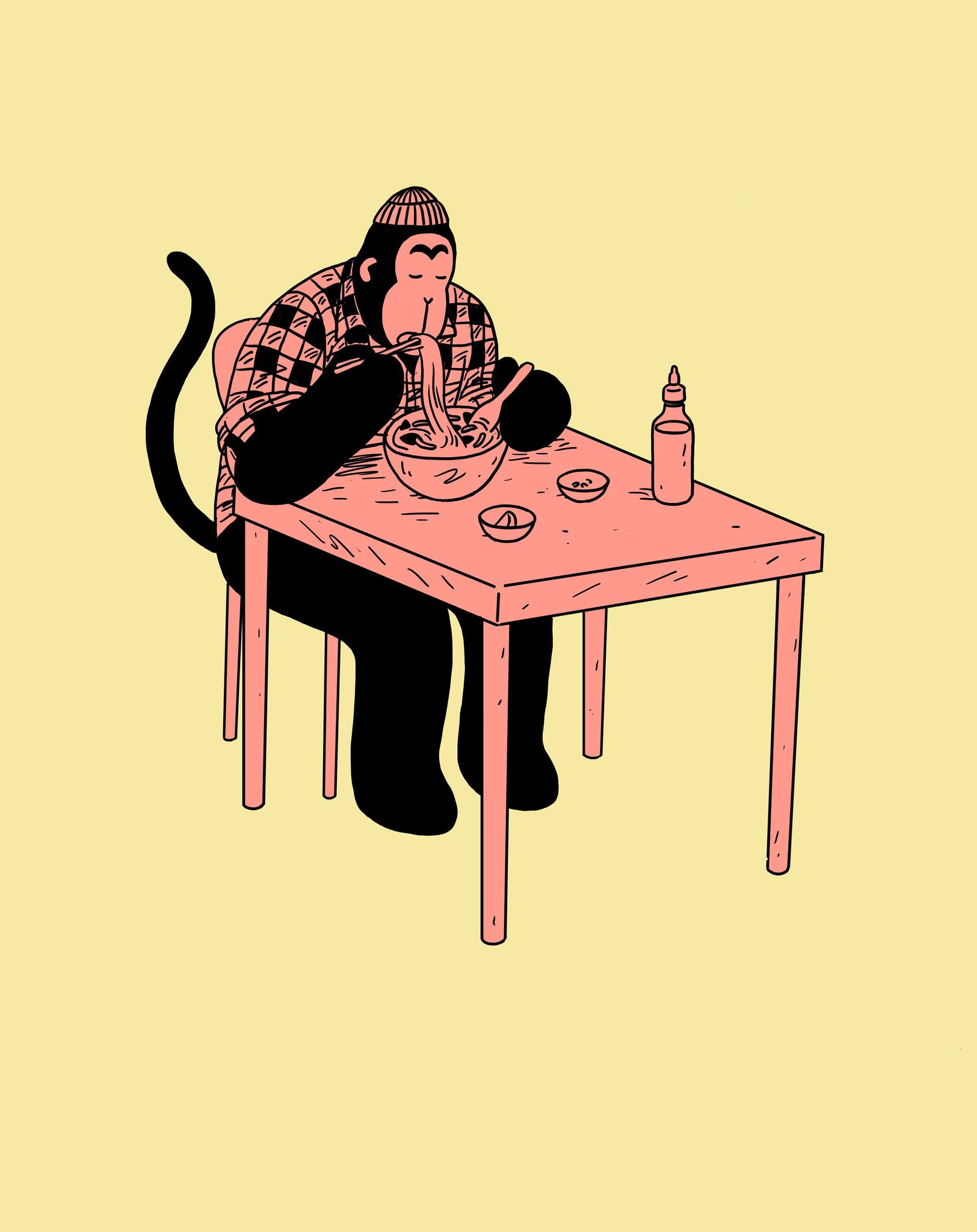